Tilt-rotor aircraft that look like mini-Ospreys are vying with other new designs to replace thousands of U.S. military helicopters. Tilt rotors are incorporated in two of four vertical-lift designs awarded funding by the Department of Defense last month. The Joint Multi-Role Technology Demonstrator funding is part of efforts to build a family of vertical-lift vehicles that could replace thousands of aircraft over the next 50 years, according to the Army. Today’s fleet of U.S. military helicopters has flown extensively in Iraq and Afghanistan in the past decade, and many may need to be replaced before long, although officials are also looking at extending aircrafts’ lifespans. The goals of the Future Vertical Lift initiative are to provide the warfighter with improved speed, range, reliability and survivability, the Army’s Aviation and Missile Research Development and Engineering Center said in a statement announcing the design funding. “The Army has taken a large step toward developing a new family of aircraft referred to as the Future Vertical Lift Family of Systems,” AMRDEC officials said. Read More. 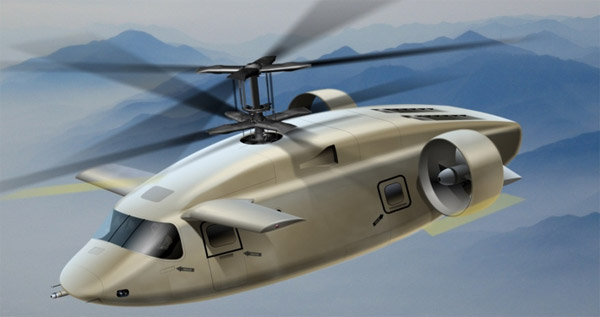