Declassified CIA documents finally acknowledges area 51.Groom Lake finally exists and is recognized. This has been one of the most and longest US national security denials. The revelation has come to light thanks to a Freedom of Information (FOIA) request by the National Security Archive at George Washington University (GWU). Area 51, also known as Groom Lake, was only publicly acknowledged by the CIA in July of this year. By that time it had already become the nation’s worst-kept secret. Yet the not-so-secret base did a pretty good job covering up its actual day-to-day operations which led to wild conspiracy theories and rumors about what actually happened there. For the public imagination, Area 51 was an ultra-secret facility that tested alien technology from recovered UFOs. Some stories even claimed alien bodies, or live aliens were housed there and interacted with government agents. Area 51 became a staple of science fiction. As early as the 1950s, the site was used to test advanced aircraft technology, particularly reconnaissance and stealth technology. Today, the past product of the work at Area 51 is mostly public knowledge. The U2 and SR-71 spy planes, which warranted great secrecy until the 1980s, are now retired. Incidentally, those aircraft flew so high, and the SR-71 so fast, that they prompted many UFO sightings in the Western U.S. Reports of high flying, fast moving UFOs were actually spy planes flying much higher and faster than the public thought possible at the time. It didn’t help that their shapes were unconventional too. Stealth technology, which became public only in the late 1980s, was pioneered there. Today, stealth is becoming commonplace and three decades behind Area 51, nations such as China and Russia are finally developing their own stealth aircraft. More than 60 declassified documents in an Area 51 file were posted on the Internet by the National Security Archive late last month, compiled and edited by archive senior fellow Jeffrey Richelson. The archive is located at The George Washington University in Washington, D.C. A number of documents focus on the quest to develop stealth capability in aircraft. Others report on another type of activity at Area 51 — the exploitation of covertly acquired Soviet MiG fighter jets. So Area 51 has been for development, testing, and benchmarking. 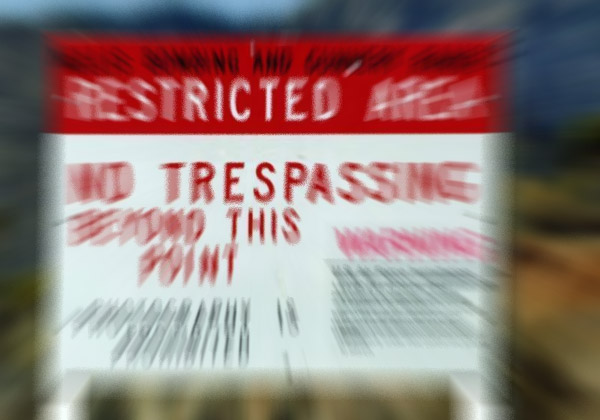