Serbia is planning to buy several MiG-29M/M2 Fulcrum fighter jets from Russia, and Serbian pilots are already being trained in flying the aircraft, the country’s First Deputy Prime Minister and Defense Minister Aleksandar Vucic said on Monday. Serbian media reported in late April that the country hopes to buy a total of six MiG-29M/M2 fighters and two radar stations from Russia, and that the deal could be closed before the end of this year. The new deal may be linked to the modernization of Serbia’s Moma Stanojlovic aircraft maintenance factory, which is due to become a regional center for servicing MiG-family aircraft, many of which are in service in neighboring countries, the minister said. Serbia expects to buy the aircraft on credit, he said, adding that the final cost of the deal will depend on what weapon systems are installed on them as well as on the volume of spare parts to be purchased. The parties are set to hash out the details of the agreement during Serbian President Tomislav Nikolic’s visit to Russia on May 21 and Vucic’s visit from May 23-24. 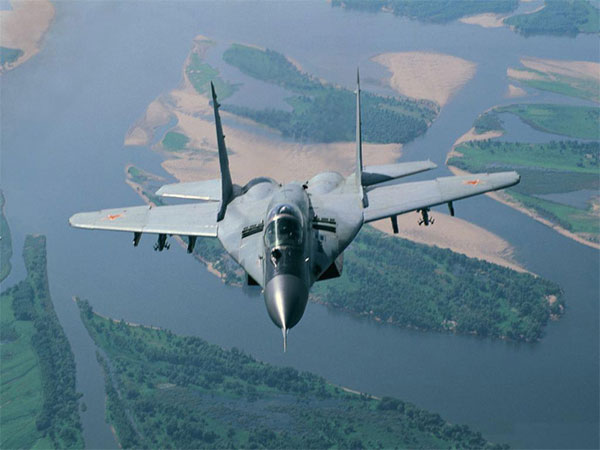