The F-22 Raptor is back in the air

France could produce the Rafale jet fighter in Malaysia. At a time when things are not going smoothly in France with lots of talk and noise about relocation, industries and competition, France has started discussing producing and manufacturing the Rafale fighter plane in Malaysia.This could be of course, if Malaysia was to purchase the Rafale. Malaysia is looking to buy 18 combat fighters to replace its ageing Russian Mig-29s, with the Eurofighter, Boeing’s F-18 and Saab’s Gripen also in the running. The multi-role Rafale, which entered service in the French military in 2001, can carry out air-ground or air-sea attacks, reconnaissance, aerial interception or nuclear strike missions. France is keen to make its first foreign sale of the Rafale, which has struggled to find buyers, to support a project that has cost tens of billions of euros. India has selected the Rafale, with most of the 126 fighter jets they plan to buy expected to be built there if the final contract is signed this year as hoped. Malaysia is keen for its local companies to be involved in the manufacturing, and Dassault said the company has spent considerable effort in lining up local suppliers should the Rafale be selected. 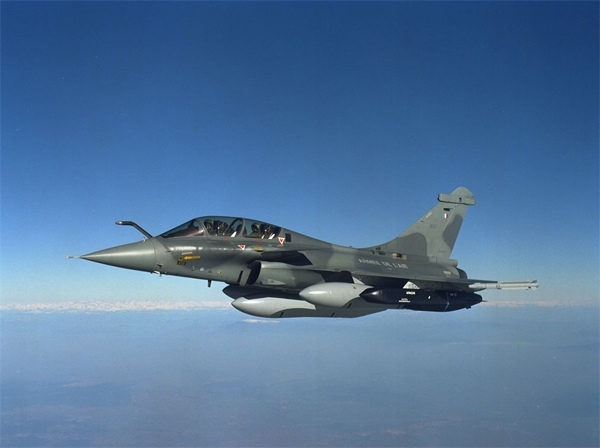