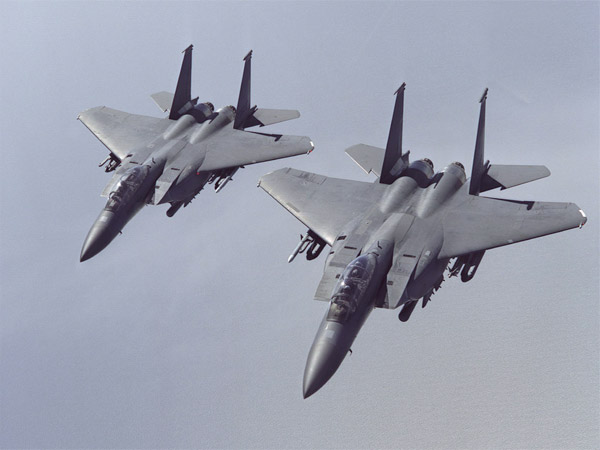 Is this the end of the F-15 fighter jet ? The F-15 is one of the greatest fighter jets ever produce, and it would be a shame to see it go, but recent events have led to think the F-15 may be closer to retirement than ever before. Indeed, crucial structural flaws have been discovered after one of the jets broke apart during a simulated dogfight in November. As a result, the Air Force officials grounded the entire F-15 fleet, nearly 700 planes in all, fearing such a defect. The newest versions of the fighter jets were allowed to resume flying shortly afterward, but 440 of the older model F-15s have remained out of service. The Air Force plans to allow about 260 of the remaining grounded planes to return to duty today. But about 180 more will remain idle because of suspected structural flaws. “Many of them may never fly again,” a senior Air Force officer said. The officer, like others interviewed for this article, spoke on condition of anonymity because results of the investigation are not due to be made public until today. Long the nation’s most sophisticated front-line fighters, the F-15 are gradually being replaced; many are up to 30 years old. The Air Force still relies on F-15s to protect the continental U.S. and to fly combat missions abroad. Newer model F-15Es are used in combat in Iraq and Afghanistan and were the first of the grounded planes to resume flying after the mishap in November.