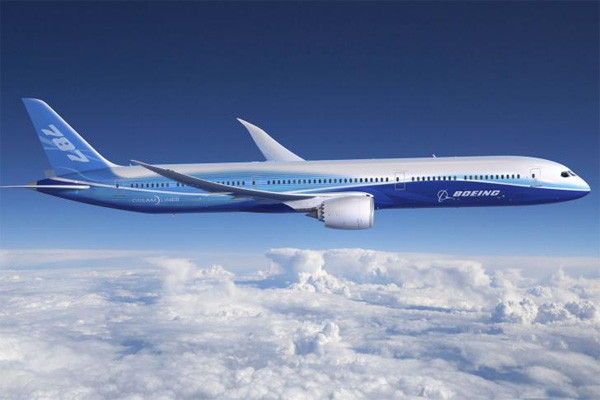 It was supposed to be Boeing’s leap into the future, the 787 Dreamliner is actually the leap to the ground as the The US Federal Aviation Administration (FAA) has grounded the Boeing 787 Dreamliner due to the mounting evidence of problems with the aircraft’s lithium battery sub-system. These problems have had serious consequences with the aircraft. The move follows an earlier announcement by the agency of a review of the Dreamliner’s safety, design and the certification process that lead to its approval for air carrier operations. The FAA said, “As a result of an in-flight, Boeing 787 battery incident earlier today in Japan, the FAA will issue an emergency airworthiness directive to address a potential battery fire risk in the 787 and require operators to temporarily cease operations. Before further flight, operators of U.S.-registered, Boeing 787 aircraft must demonstrate to the Federal Aviation Administration (FAA) that the batteries are safe.” We remember about 15 years ago when Boeing used social media, emails and a great website to ask people to give their opinion about what should be the Dreamliner. We all took part and gave our ideas, probably this is one of the reasons we are so attached to the aircraft, despite of the problems that we call glitches. The FAA will work with the manufacturer and carriers to develop a corrective action plan to allow the U.S. 787 fleet to resume operations as quickly and safely as possible, says the FAA. Boeing is committed to supporting the FAA and finding answers as quickly as possible. The company is working around the clock with its customers and the various regulatory and investigative authorities. Boeing will make available the entire resources of The Boeing Company to assist. One of the key aspect swill be of course financial. How much the airlines will ask Boeing to pay for the planes that are grounded.