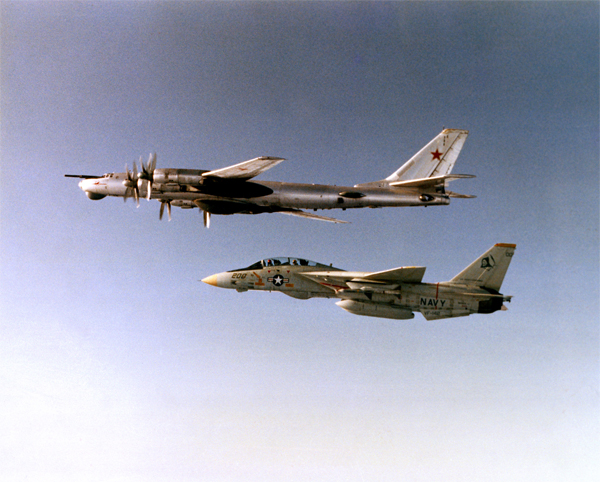 “They flew over the Pacific Ocean and the Sea of Japan off Hokkaido and the Tohoku region in northeastern Japan,” Japanese officials said, adding that it was the first time a Russian AWACS plane was spotted near Japan. “All flights by air force aircraft were carried out and are carried out in strict accordance with international rules on use of airspace above international waters, and not violating the borders of other states,” he said. “They were escorted by on their flights by Japanese Air Self Defense Force F-15 and F-16 fighter aircraft,” Drik said.

This episode reminded the Japanese that the Russians never play, as the 747 shoot down over Sakhaline demonstrated a few decades ago. So what is frightening is the reasoning behind this exercise by the Russians, who are willing to scare a neighbor and eventually show themselves to the world as warmongers. This is not reassuring a few months from the Russian presidential elections which should reinstate Vladimir Poutine back to the throne.