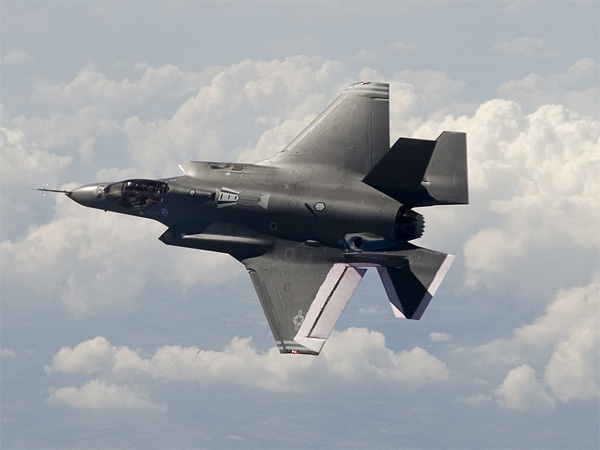 The future of Dutch plans to buy dozens of JSF fighter jets is in doubt on Tuesday after it emerged a majority of MPs think the agreement should be scrapped. Labour MP Angelien Eijsink said on Tuesday her party will enter a motion in parliament to cancel the JSF jet fighter project, according to media reports.. With Labour joining in calls for the project to be cancelled, there is now a parliamentary majority going into a debate on the subject on Thursday. The Socialist party, anti-immigration PVV, left-wing Liberals D66 and green party GroenLinks all said earlier they want the project stopped. The small ChristenUnie will introduce a motion for a far-reaching investigation into the cost of the project and how many jobs will lost if it is cancelled. This notion of ditiching the F-35 jet fighter purchase agreement casts light  about the terrible financial difficulties european economies are into, and need to focus on primary added value spending to regain growtth in their countries. If this decsion was to pass, this could lead the way for other countries that have placed orders and are in financial dire to renogociate or simply cancel their previous agreements.