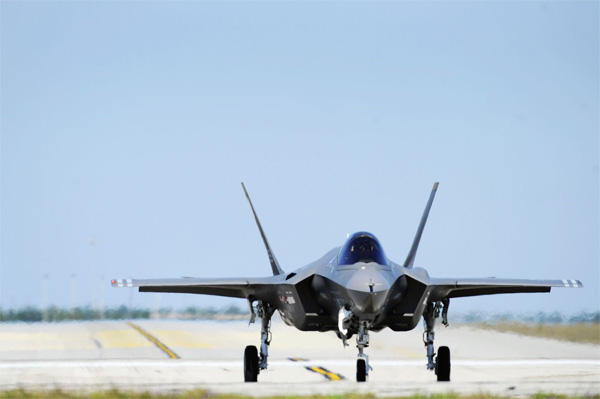 We love jet fighters, we fly them, and one of the greatest of all time is the F-35. Implemented with all forces, stealthy and truly able, the F-35 is one of those aircraft any pilot would dream of flying. However, a new report tends to demonstrate that the F-35 has a few problems, 719 to be precise… A recent report from the Pentagon’s internal watchdog reveals that the next gen fighter jet is plagued with hundreds of issues. The Defense Department’s Inspector General conducted a series of quality assurance assessments that found the Joint Program Office and Defense Contract Management Agency performed “inadequate oversight,” failing to adhere to widely adopted quality management protocols while losing control of contractors that have already sunk an estimated$400 billion taxpayer dollars into what is the most expensive weapons system ever developed by the U.S. government. The IG’s 126-page report concluded that prime contractor Lockheed Martin and its subcontractors Northrop Grumman, BAE Systems, L-3 Display Systems, Honeywell Aerospace and United Technologies Corporation “did not follow disciplined AS9100 Quality Management System practices,” citing 363 findings, which documented 719 issues that could “adversely affect aircraft performance, reliability, maintainability, and ultimately cost.”