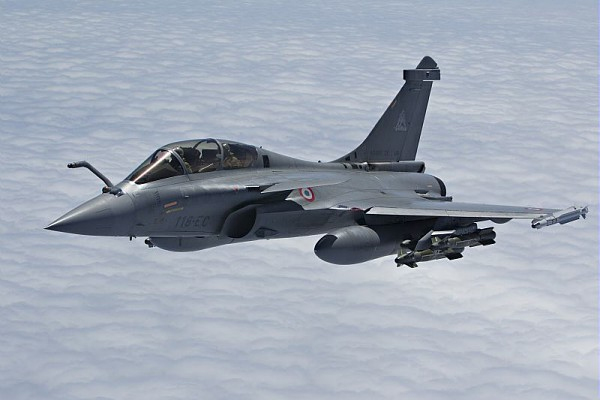 A final contract signing will take place only in the next financial year however, local media said quoting a Defense Ministry source.

If the report is correct, it would be the first export sale of Rafale, which is currently in service with the French Navy and Air Force.

Six aircraft types were originally competing for the tender, including Russia’s MiG-35. The Indians narrowed the six down to just two aircraft types last year, the Eurofighter Typhoon and Dassault Rafale.

The first 18 aircraft will be built by the original manufacturer and the remaining 108 under license by HAL in India.