So they said “it’s going to be a fantastic aircraft, it’s going to be number 1, and it’s going to be stealthy”. Well, this is great. The price tag is quite expensive, about £100Mio each, but then for sure it’s going to be worth it. Well, the Brits are now voicing their concern that they are not quite getting the deal they hoped for. Of course the aircraft is expensive, but the problem lies elsewhere. In fact, Britain purchased an aircraft, which is not so stealthy. The so-called stealth jet costing the MoD billions of pounds can, in fact, be seen by the radar of potential enemies, it has been revealed. The F-35 Joint Strike Fighter has been designed at huge expense to fly unnoticed through enemy airspace and attack targets without being detected. Taxpayers have already spent £1.3 billion developing the jet, while the MoD plans to buy 48 of them at a cost of up to £100 million each. But now, defence experts have revealed that the aircraft can be spotted by Russian and Chinese radar systems. Elizabeth Quintana, from the Royal United Services Institute, confirmed the stealth capability has been compromised and that the UK’s foes are poised to take advantage. She said: ‘There has been an evolution of radar technology and yes, we should be worried. The Russian air defence system might be able to spot the F-35 while the technology fitted to Chinese destroyers is concerning because you will have greater resolution and you will be able to tell with greater certainty what the plane is. ‘The key question is whether the F-35 would be able to engage first, before being spotted. How the aircraft is operated in combat will come into play. ‘The Russians are making a big push in anti-aircraft technology while the combination of technologies being used by the Chinese is interesting.’ Mrs Quintana agreed that the F-35’s stealth capability had been one of its main assets. Asked how much of a blow the stealth problems are, she added: ‘It depends what you think you’re going to come up against. You take your chances. ‘The Army will argue that there is no point spending all this money and that we should be spending more on body armour and tanks.’

Well that’s funny. Did they really think stealth technology is here to stay for ever? Evidently technology evolves, and what is unconceivable somehow becomes conceivable in the future. After all, we have aircrafts, and at one point it seemed impossible to fly in the air. That’s why I am always getting a bit confused when people focus solely on technology as evidently, each smartphone owner will tell you that in six months it is rubbish. Defence Secretary Philip Hammond is committed to buying 48 of the jump-jet variants of the aircraft to fly from the Royal Navy’s new Queen Elizabeth Class aircraft carriers from 2018, at an estimated total cost of £4.8 billion. Until now the F-35’s invisibility – called ‘Very Low Observable’ or VLO stealth – had been achieved through its shape and paintwork, the formula for which is highly classified. Stealth aircraft use flat surfaces and sharp edges to deflect radar signals and evade detection. The new threat to the F-35 comes from a new system called AESA – Active Electronically Scanned Array – which works by emitting separate radio waves on different frequencies. By rapidly changing frequencies, the radar is more difficult to fool. China has incorporated AESA into a new radar system which it is fitting to its latest warships. The system is apparently capable of locating a stealth aircraft within 220 miles. In this situation, one should ask why Britain and many other countries have not gone for a simple aircraft, cheaper, that can also be seen from radar ? 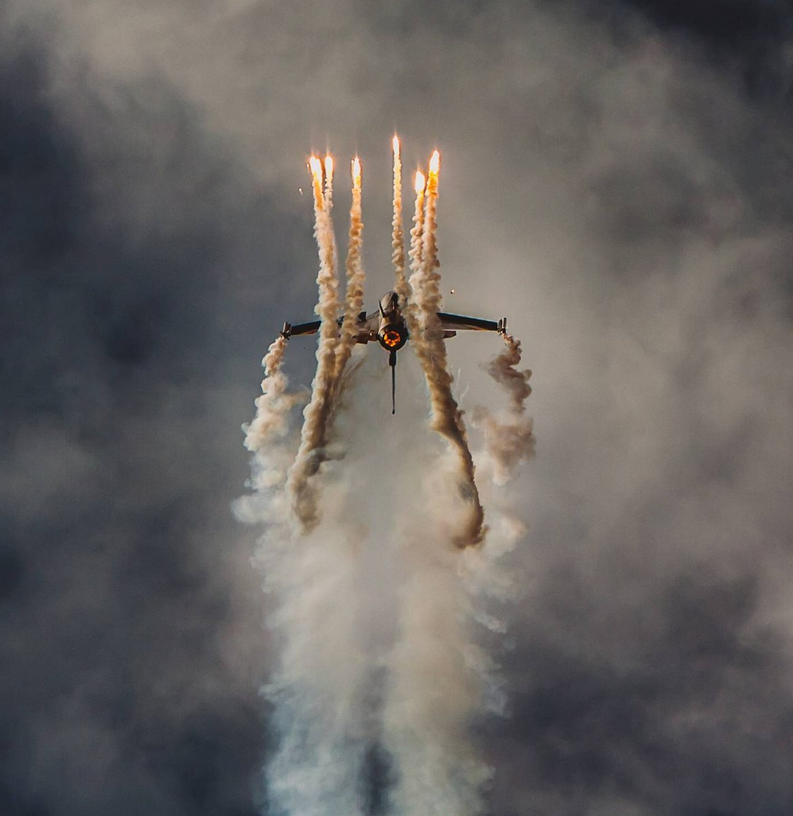