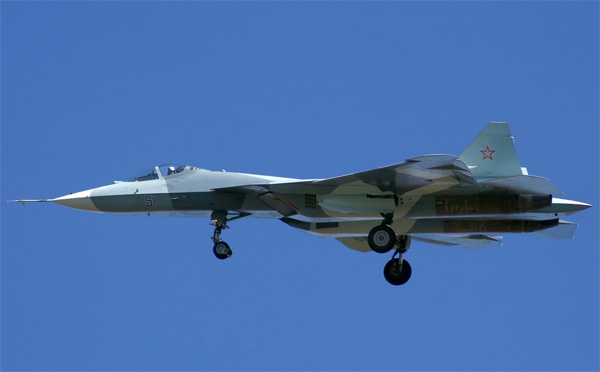 Despite being on same side for a very long time, Mikoyan Gurevitch and Sukhoi have become competitors due to free market. The changing economic conditions have transformed the way these two units function. These last years, Sukhoi has been gaining more markets than MiG, and the net result has been announced just over the weekend: Russia’s aircraft making corporation MiG is a loss-making enterprise, parliamentary defense committee head Vladimir Komoyedov said on Thursday. “MiG Corporation has been a loss-making enterprise in recent years. The less than optimal distribution of manufacturing infrastructure causes some concern,” he said. The Defense Ministry has been reducing the share of MiG aircraft, which used to be the core of fighter aviation in the USSR, he said. A press handout distributed ahead of the committee meeting said MiG has completed modernization of the first six MiG-29 UPG fighter jets for the Indian Air Force, under a contract signed in March 2008. It also said MiG Corp. has more than 100 standing contracts with 20 countries worth more than $6 billion. MiG was formerly a Soviet design bureau, and was founded by Artem Mikoyan and Mikhail Gurevich as “Mikoyan and Gurevich”, with the bureau prefix “MiG.” Upon Mikoyan’s death in 1970, Gurevich’s name was dropped from the name of the bureau, although the bureau prefix remained “MiG”. MiG aircraft are a staple of the Soviet and Russian air forces, and the Soviet Union sold many of these planes within its sphere of influence. They have been used by the Chinese, North Korean, and North Vietnamese in aerial confrontations with American and allied forces, and form part of the air forces of many Arab nations. Recently had been reported that MiG jet fighters are being used by the Government forces of Syria against insurgents in civil neighborhoods in Aleppo. In 2006, the Russian government merged 100% of Mikoyan shares with Ilyushin, Irkut, Sukhoi, Tupolev, and Yakovlev as a new company named United Aircraft Corporation. Specifically, Mikoyan and Sukhoi were placed within the same operating unit. Therefore the final risk for the loss making unit is simply to be shut down, with engineers joining the same design bureau. With flyfighterjet.org